Reflex: the history of a word 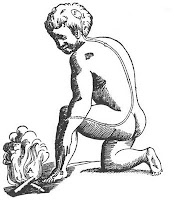 Today “reflex” refers to non-conscious responses to nervous stimuli mediated by two or more neurons along afferent and efferent nervous pathways. Reflex’s modern usage has been linked with an intellectual lineage originating with Jean François Fernel, and then subsequently changed by such luminaries as René Descartes, Johann Bohn, Robert Whytt, Marshall Hall, Charles Sherrington, and Ivan Pavlov. The word, even in usage today, is more culturally and politically complicated than this uncritical intellectualist account suggests.

Significantly reflex has a relationship with words like reflect and reflexive. Reflex originally meant a bending back, recess, or return. The reflection of an image in the mirror, the sun casting light upon earth, and a man judging himself through the eye of his soul, are all past examples of a process to which reflex as a noun referred. The difference between reflex and reflect is almost metaphysical; the process of reflecting is an example of a mental reflex where the actual action of thought is the reflex.

Similarly, as an adjective, reflex in the past referred to the state of being bent or turned back. It was applied this way by Descartes to explain the reflex motion of animal and vital spirits in the phenomenon we now call the “blink reflex.” Descartes, however, was more nuanced than today’s neurobiological definition suggests. He used the word in two ways: the physical occurrence was a metonym for the conversion of mind and thought upon itself. This signification might be claimed similar to our current understanding of “reflex act”, but it is totally dissimilar. Descartes was signaling the existence of a reflex knowledge that allows us to know what we know: “I think; therefore I am.” Reflex acts, in contrast, are not so much meta-philosophical, but are meta-psychological, and derive from recent Associational psychology. Reflex acts are not tests of ontology but are instead corporeal acts of consciousness predicated upon the belief that reality exists, a belief Descartes was less certain about. 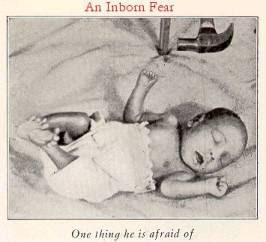 Reflex can also be used as a verb. In the film “The Matrix” Keanu Reeves reflexes through cyber-reality to dodge bullets similarly reflexing towards him through cyberspace and cybertime. This modern example utilizes the oldest definition of reflex as an action. Here it describes an interpolative action; it is a meta-action inserted between or among real or unreal actions, objects, and spaces. 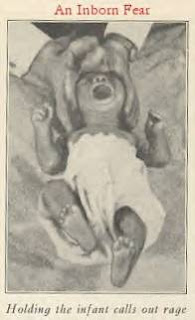 Even the twentieth-century neuro-definition is more ambiguous than is commonly realized. It is, for example, divided between geopolitical, socio-cultural conceptions of mind and body. Thus when Sherrington, following Platonic traditions of the English School of Physiology, argued reflexes were involuntary and not connected to mind, the Russian Pavlov criticized him for holding an “Idealist” position. This was, Pavlov argued, the position espoused by a ‘bourgeois’ seeking to deny materialist circumstances; the mind could be reduced to matter only – a point Pavlov believed he had proven through his study of conditioned reflexes.

A combination of all these views has arguably become culturally and metaphorically transcendent today. It is typical to say that society behaves reflexively. In this usage, reflex becomes a socio-psychological metaphor bridging the gab between human action and human morals. Social and cultural assumptions become reflexes involuntarily driving violent human behavior. 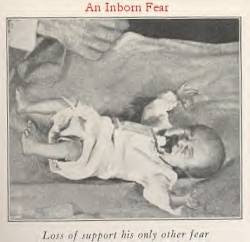 What is interesting about these past definitions and the modern neurobiological correlate is that reflex remains a word referring to a passageway between multiple dialectics. It is the object, action, and description of a sublime meta-space between mind and body neither sensible nor scientifically describable. It can only be described philosophically; it is located at once within reason but also beyond it. It can only be subjectively sensed and interpretively reasoned.
Posted: Stephen T Casper